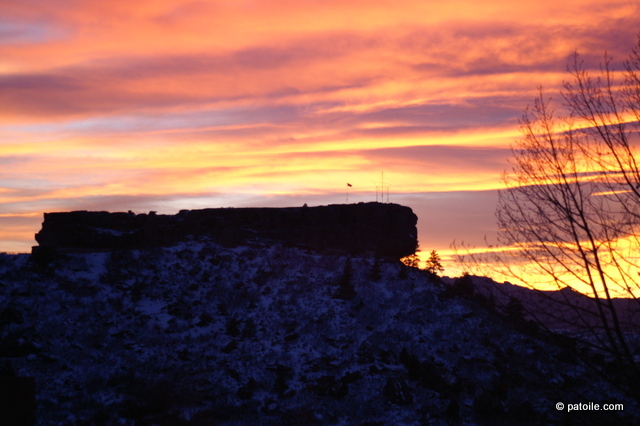 Five Colorado cities are on Money magazine’s latest list of the 100 best places to live among America’s small cities.

Colorado tied with six other states for the most places on Money’s 2012 list.  Castle Rock, Colorado, came in at No. 16.  “A far cry from its Wild West beginnings, Castle Rock has set out to become a major magnet for businesses,” Money’s Lauren Gensler writes. She says 44 businesses opened in the first quarter of 2012; she also notes Castle Rock enjoys over 255 days of sunshine each year.

Also on Money’s best places to live list for small cities are:

“These terrific small cities offer what American families care about most — strong job opportunities, great schools, low crime, quality health care, and plenty to do. And they’re true communities, too,” Gesler writes.  Louisville topped last year’s best-places list but was not ranked in the top 100 this year. Castle Rock was No. 19 last year.  Also on the 2011 list were Superior (No. 20), Parker (No. 29) and Black Forest (No. 66).